Grading in its most traditional sense – a check mark on a blue-book exam or a comment on a paper – is something that bedevils most academics. It certainly bedeviled me before I made some big changes to how I approached it. I found grading tedious, time-consuming, and thankless, and it was only after reading about ungrading that I realized I had options, both in the design of assignments and the medium for feedback. I wrote about that realization [here]. 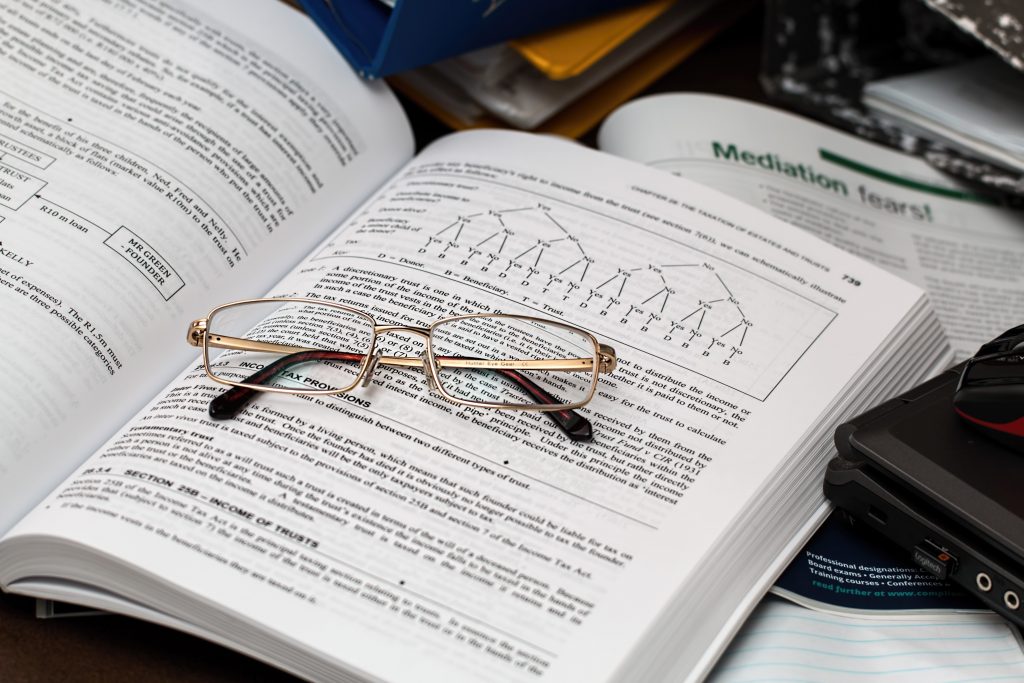 I love everything about ungrading (an umbrella term for a spectrum of collaborative feedback strategies that can, at some institutions, replace grading altogether, and at others, make for a better partnership between student and faculty member as they determine what letter grade a student’s work should get). Yet I’m at an institution where I do have to award a letter grade by term’s end, and so my version of ungrading is necessarily a hybrid. That carries its own pitfalls – how do you reimagine grading and grades when you have to award them? How do you help students navigate away from the idea that only an A is a “good” grade? How do you help them see that coursework is not an elaborate demerit scheme?

One way I’ve settled on is to communicate grading categories beginning with a C, moving up to B and A, and then going to a D and F. I posit that work that earns a C is work that’s fulfilled the directions of an assignment, or expectations for class participation etc., all of which are spelled out clearly early in the semester. From there, a student has to exceed the expectations of a C to earn a B, and the expectations for a B to earn an A. (This is probably easier to conceptualize by seeing it in action, so my ‘suggested grading guidelines’ sheet is below.)

This might seem like playing with semantics, but it’s a meaningful change to the intellectual structures within which students assess themselves. Getting a paper back with a B+ grade is not an exercise in “where did I go wrong,” but rather a chance to see all the things they got right, over and above fulfilling directions. It’s also easier to have conversations about how students can further strengthen their work this way, rather than my feedback being a litany of what they perceive to be weaknesses.

I should say that the all grading categories, and their attendant bullet points, are up for debate. I bring in the document above into the class early in the semester, and we discuss what seems fair or unfair, or what might need adding, editing, or removing. I then update the guidelines and distribute them to everyone. I’m looking forward to experimenting with this further, and asking my upper-level seminar students to come up with grading guidelines from scratch in the spring. I think they’ll do a great job, and from there I can work on making it possible for my lower-level students to do the same. (Or is it that I make it possible for me to let go completely and let them do this? Probably the latter.)